One way - many goals

Find and resolve the manipulations of the natural meridians.

No "more" for greed and power

We are looking for people who lead a peaceful life in order to learn from their satisfaction.

We strive for accurate reporting - uncensored, up close.

We do not use the word “meridian” in the sense of the latitude and longitude of our earth. Traditional Chinese Medicine comes closer to this:

Similar to us humans, energy pathways run around the globe – and they don’t suddenly end on the coast.

From many countries around the world we know places of power and holy places that were built on meridians or exist naturally (Stonehenge in England, for example, the Uluru / Ayers Rock in Australia, the Nazca Lines in Peru).

But what about the meridians on the ocean floor? There are manipulations there that were deliberately carried out there – hundreds, even thousands of years ago.

The consequences: In the country, on all continents, the energy no longer flows to the places of power & holy places that should actually flow there to promote and support people in their spiritual development.

So all these places lost their meaning and people stayed away from them until their real meaning was forgotten.

The result: Man loses contact with spiritual reality. He feels cut off and lost, yes, a downright senselessness in his existence.

The true courage, the hope, the trust, yes the love in the heart is lost to him.

He no longer knows what is right or wrong.

Expedition Meridian 2021 aims to change that. We want to try to dissolve this manipulation so that a natural flow of energy takes place again, which continues to places of power and holy places. So that all conscious people and all people who are in search of the truth can be inspired again, they feel “flashes of inspiration” again and thus their soul is activated and the person knows what he exists for.

In traditional Chinese medicine, acupuncture needles are used to stimulate changes. We would like to set such needles / stimuli in order to neutralize the manipulations.

We want to dissolve manipulations in the Atlantic, the Caribbean and Oceania, and thus hope to give many people the opportunity to take in and feel exactly what was intended for them by creation in the places of power, places of power and sacred places.

No “more” for greed and power

We want to find people in the world who lead a peaceful and contented life. Those who are happy with what creation offers them – without needing “more”, without being a consumer. 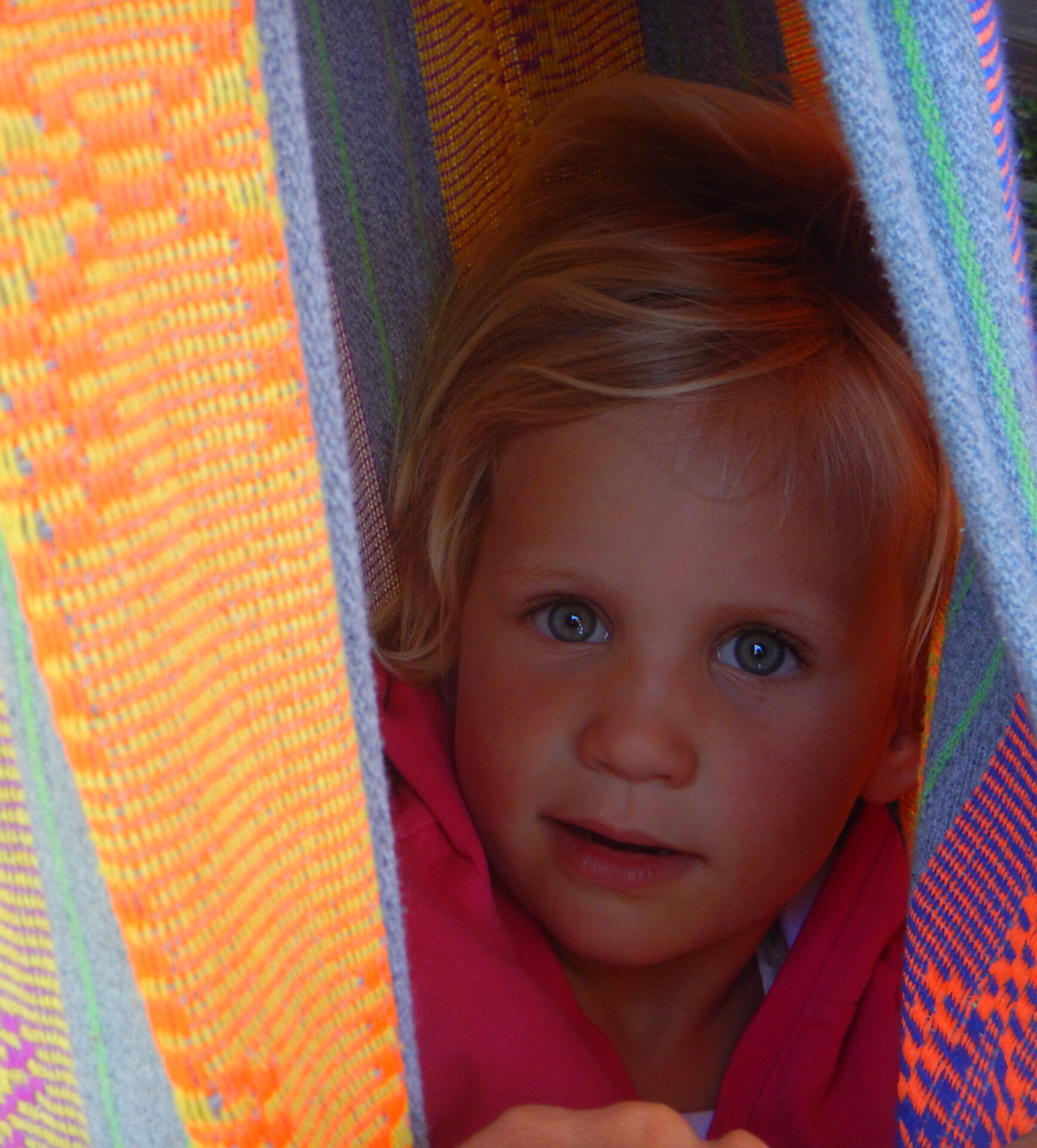 On our expedition, we strive for accurate reporting so that we can be there up close.

We would like to report on animals that cross our path, record natural events – but also illuminate the negative aspects of our world, such as B. floating plastic islands etc.

Do you like this expedition and would you like to support us? You can donate to us or become a sponsoring member! Simply fill out the form and send it to us. THANKS!

Information about the Meridian Expedition 2021

join us and become the tail of the comet

Do you want to support the Meridian Expedition?

We regularly “sink” minerals and precious stones on certain meridian points that we approach.

If you want to support us in this, you can do so here, thank you very much for your help! 🙂

I want to support you